฿17,500 ฿13,200
Sound
Advanced ANC
Wireless Bang & Olufsen Signature Sound with advanced Active Noise Cancellation and Transparency Mode.
Beoplay H8i features Bang & Olufsen Signature Sound – a warm and honest acoustic performance, designed to overwhelm you with its precision, power and detail. And with advanced Active Noise Cancellation, you can immerse yourself in your music or just enjoy total silence. When you need to hear what’s going on around you, Transparency Mode lets you listen to ambient sounds.
Materials
Authentic and Natural
Luxurious materials designed to age with beauty.
Exclusive, carefully selected and authentic materials such as anodized aluminium and natural leather ensure total comfort and let you travel in style. And because the leather patinates over time, Beoplay H8i age beautifully.
Design
Streamlined, on-ear wearing style
The perfect travelling companion
A contemporary, streamlined design with smooth ergonomics. The perfect match of style and function, H8i are one of the lightest in their class giving you optimal comfort. You simply won’t want to take them off.
Advanced Features
Enhance your experience
Get the most out of H8i with a host of updated features.
Beoplay H8i have been updated with a more streamlined, contemporary design. A host of new features includes Transparency Mode so you can tune into ambient sounds and proximity sensors for automatic play/pause when you take your headphones on or off. H8i also has improved voice quality for calls thanks to two dedicated microphones placed at an optimal angle.
Battery
Keep your music going
Industry leading playtime of up to 30 hours.
With a significantly larger battery capacity than its predecessor, H8i will give you up to 30 hours of playtime so you can enjoy your music on the go for longer. If you do run out of battery, the solution is simple – just attach the audio cord to keep enjoying your music.
Sale 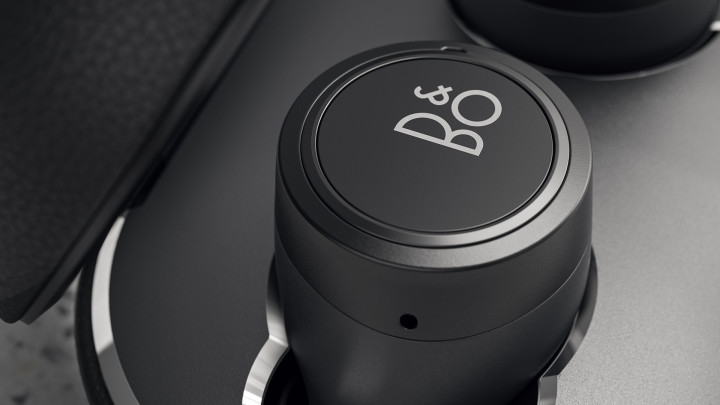 Up to 35 hours playtime

Tuned by acclaimed Bang & Olufsen sound engineers for an authentic sound experience. Transparency mode lets you tune into your surroundings and let the world in with one quick gesture.

We have doubled the amount of microphones providing significantly better call clarity – using a solution where the microphones are focusing in on the voice.

With the latest generation technology from Qualcomm and Bluetooth 5.1, Beoplay E8 3rd Gen offer a fast and flawless wireless experience while the battery consumption is kept at a minimum. AAC and Qualcomm aptX™ codecs ensure pure and clear wireless sound on all iPhone and Android devices. 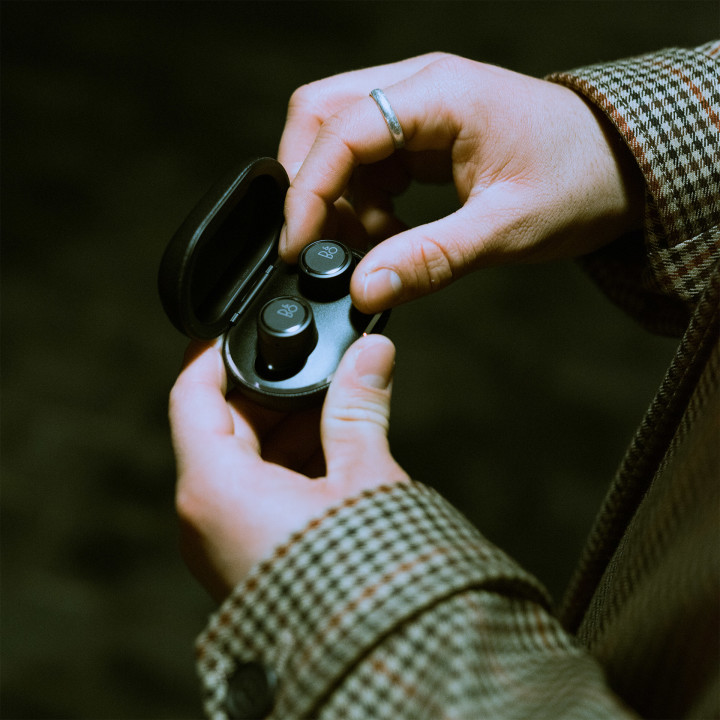 What's in the Box

with two circuit input and output

with two circuit input and output

Take your favourite performances and venues with you when you listen with the Five x Five.

Featuring a welcoming sound that promises immense enjoyment, the Five x Five has a full-bodied midrange presentation in a wide soundstage. Driver optimization and chassis design creates space in a natural manner: combining direct acoustic cues with reflective surfaces within the chamber of the earphone casing.